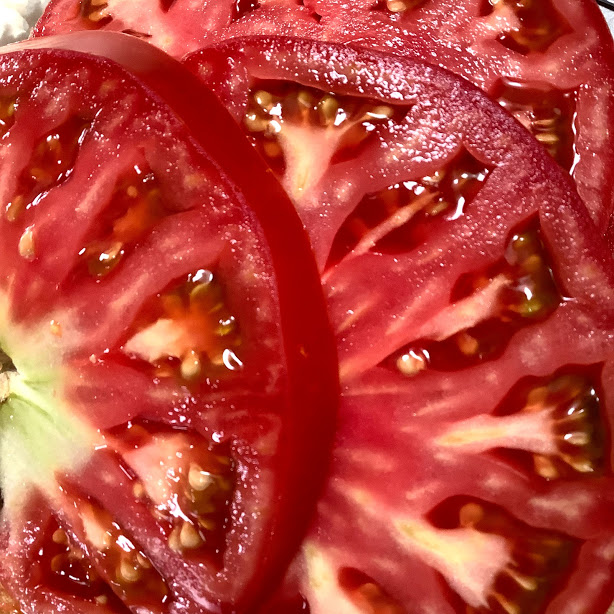 Where the heck did summer go?

September in Cowichan BC

September has arrived in Cowichan BC. Change is in the air. The days are growing shorter; though it’s been sunny and hot, the underlying breeze is slightly cooler than it was last month.  As fall approaches and summer wanes there’s a kind of excitement in the air. Brightly coloured, freshly picked veggies abound at the local farmer markets where everything feels a tad more vibrant than the week before.

With the tail end of summer comes my much beloved days of the tomato bounty 😉 I love tomatoes. I don’t care if they’re considered to be fruits or vegetables and rather than partake in the great debate I’ll call them what they really are, one of my favourite foods.

Tomatoes grown in Cowichan BC have a unique sweetness about them. I don’t know why but they do. One of my favorite things about September is the abundance of locally grown tomatoes. Not just at the markets but from my sister and mother’s gardens too.

Feast your eyes on these beauties from my sister’s garden.

Today I turned that giant tomato into something yummy. I cut it into thick slices and sprinkled on some parmesan, shredded cheddar cheese, salt, and pepper. Then popped it into a frying pan with grapeseed oil. I added some steak spice and dried chives and cooked until the cheese was melted. Mmmmmm that fried tomato was delicious. 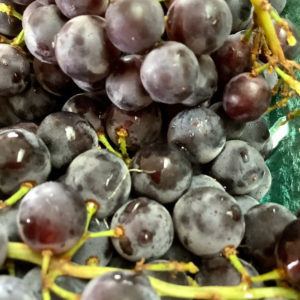 Wishing you a Happy September from Cowichan BC! Thanks for dropping by.  Take care, don’t forget to follow I Love Cowichan on Instagram & Facebook and pretty please shop local whenever you can.