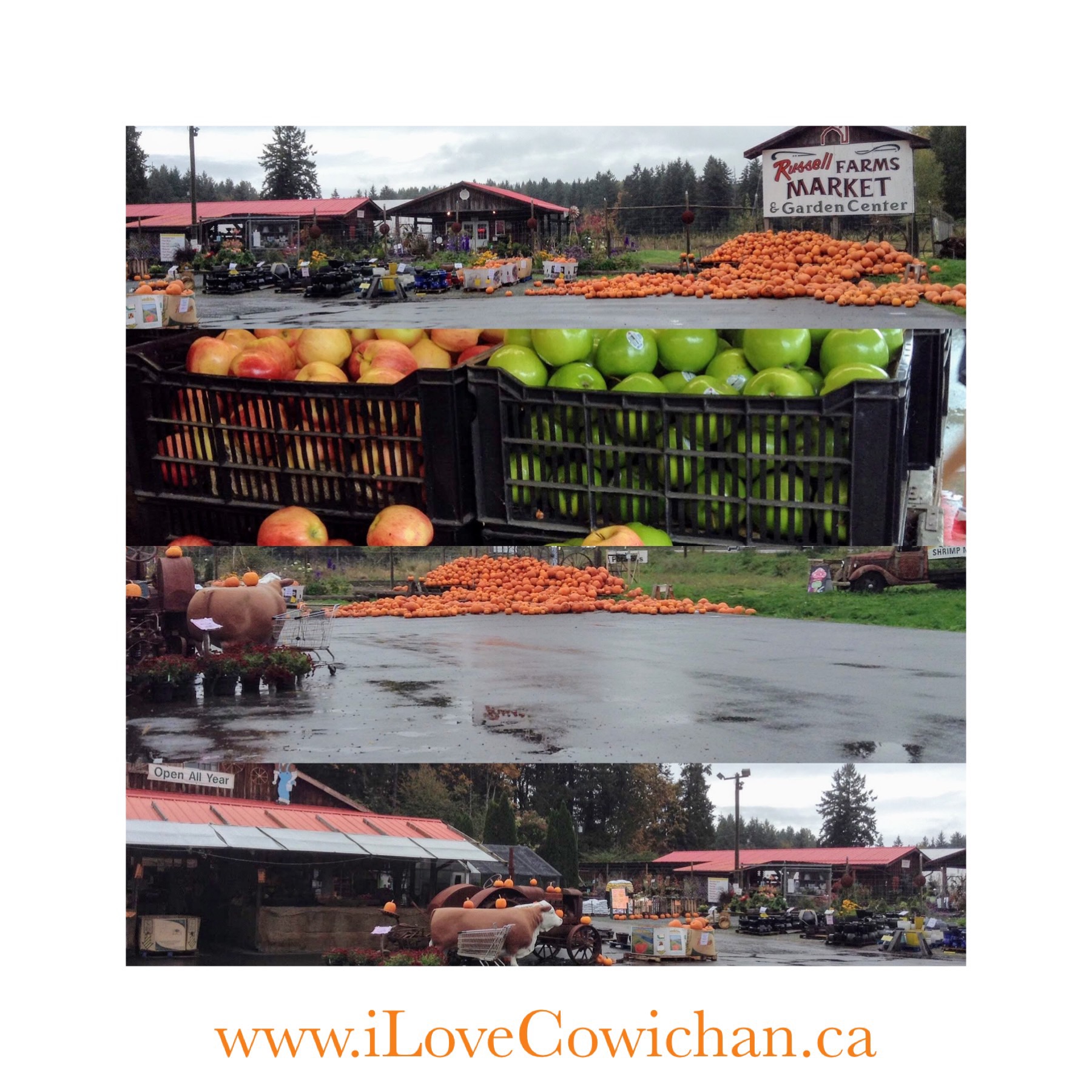 Two things occurred to me recently.  I realized something that I particularly love about fall are pumpkin patches.

I remember the first time (and the times after that) looking down from behind the tractor at tiny, big, huge round and not so round orange balls in wonder.  Until I went on my daughter’s field trip, I guess I didn’t know they grew that way.  I probably never gave it much thought.

My husband and I were driving the other day and there they were.  Fields; row after row, a sea of orange. lt never ceases to amaze me.  It never gets old.

Speaking of old brings me to the second thing…my babies are all grown up. This is the first year that neither of my girls went on a school trip to pick their own pumpkin(s).  It’s also been a while since we went schlepping through the mud at McNab’s Corn Maze.

* Black Kitten on a Pumpkin from AllPosters

In England, the word “pumpkin” is sometimes used to mean a large squash. The English marrow, or vege­table marrow, however, is not a pumpkin, but a long, narrow squash.

As if all of this were not confusing enough, the Algon­quin word “squash” actually means green or un­ripe. Contrast this meaning with the Greek word for pumpkin—mellow, or sun-ripened.

All this talk about pumpkins makes me think about yummy Pumpkin Cream Pie (click for the recipe).